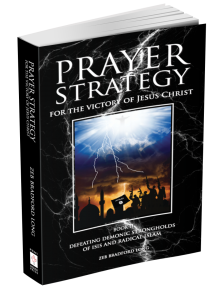 Based on my recently released book Prayer Strategy for Jesus’ Victory, I believe the Holy Spirit may be guiding us to pray in the following ways.

This is the first work of the intercessor.

We must pray that the evil Satan intends through carrying out four terrible plans will be exposed.

To help you better understand and apply this tactic, I invite you to review the following two video teachings that I did during the Jerusalem Prayer Endeavor, November 2015.

In this video teaching, I give a summary of how a demonic stronghold is formed and then discuss the nature of the demonic cloaking which surrounds it and prevents it from being exposed.

This teaching was given as intercessors were about to go out on prayer assignments in Jerusalem.

Their first task was to understand the way Satan hides his terrible plans of replacement and genocide of Jews and Christians.

This lesson is a practical teaching about the specific tactics for piercing the demonic cloaking using the example of how this took place in “piercing the cloaking” of the plans of Islamic terrorist who attacked Paris on Friday, November 13, 2015, killing 130 people.

Here, we look at the way the Holy Spirit may use us as intercessors to break the causal chains of events that lead to the implementation of Satan’s plans.

For these chains of events to be broken, the role of the intercessors will often be to pray that terrorist’s plans will be exposed to law enforcement so they may be blocked.

We also pray for the true motivation for the Paris massacre to be revealed. The Lord did this by showing a picture of the Islamic radical who planned the attacks holding a Koran and the black flag of ISIS with the Islamic Creed in white and the seal of the prophet Muhammad.

How could you miss the connection to Islam? But many did miss this connection because Satan blinded them by their worldview.

I believe Jesus Christ may be calling us to join Him in the tactic of dividing the Kingdom of Satan.

This is based on our Commander’s own words, “Every kingdom divided against itself is destroyed, and a divided household falls.” (Lk. 11:17)

This is different from praying that our enemies will turn against each other.

Rather, this is going right to the heart of the empire of evil that is behind the human structures and movements that are at work.

Dividing a Kingdom of Fear

This strategy of dividing Satan’s kingdom, when directed by the Holy Spirit has a powerful effect because of the nature of Satan’s demonic kingdom. It is a kingdom of evil spirits held together by coercion and fear.

When this totalitarian kingdom is divided, it turns against itself descending into chaos. The result in the human realm is that the strongholds lose their cohesiveness and fall into confusion so that Satan cannot accomplish his purposes. Seek God’s guidance about whether to do this.

If you are led to take this step, make sure that you first have within your prayer group a unity of faith in Jesus Christ and that everyone has confessed their sins and been forgiven. Otherwise, Satan may turn this against the prayer group and bring division and conflict.

Some Model Commands that May be Used:

I recommend that before you pray these prayers, you first spend time building unity in Christ in your prayer group and that you notify other prayer groups and intercessors that you intend to move into this level of prayer. That way we can cover each other.

I regularly share guidance and discernment on my personal blog Discerning the Times.  I invite you to sign up for regular updates from our team of intercessors around the world here. 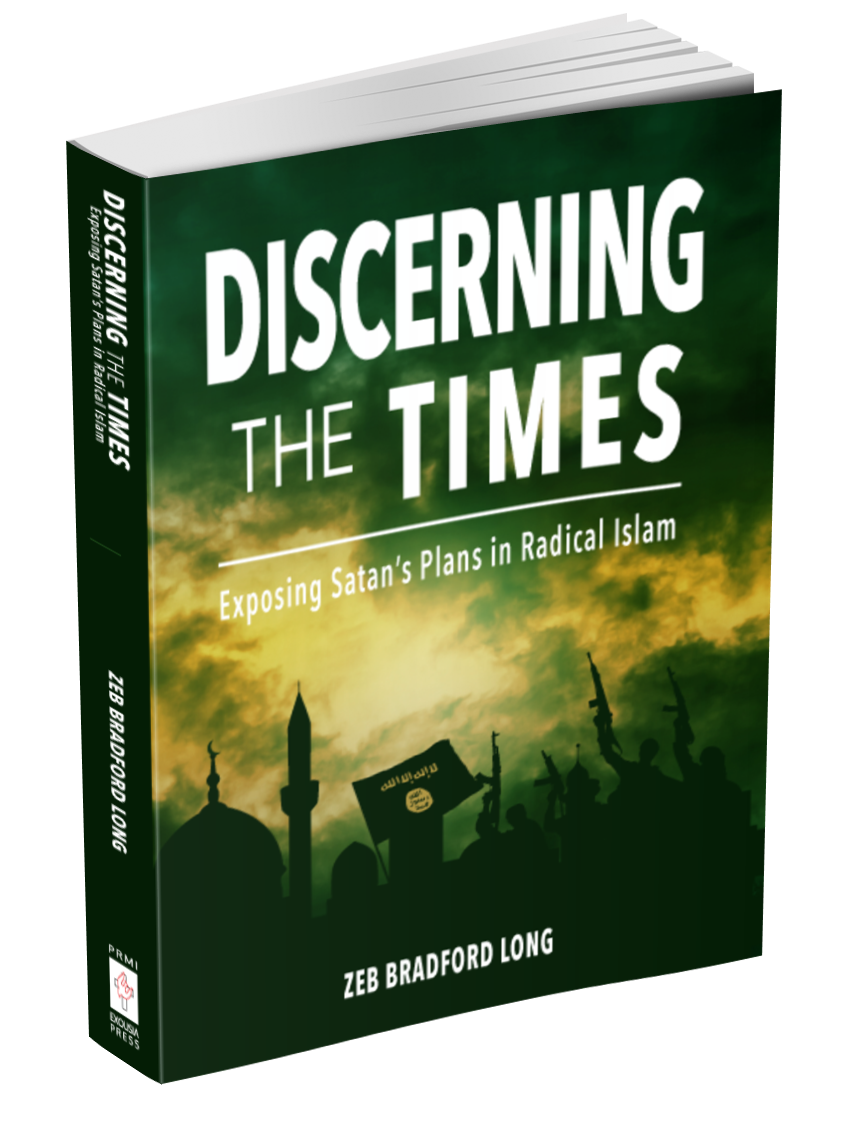 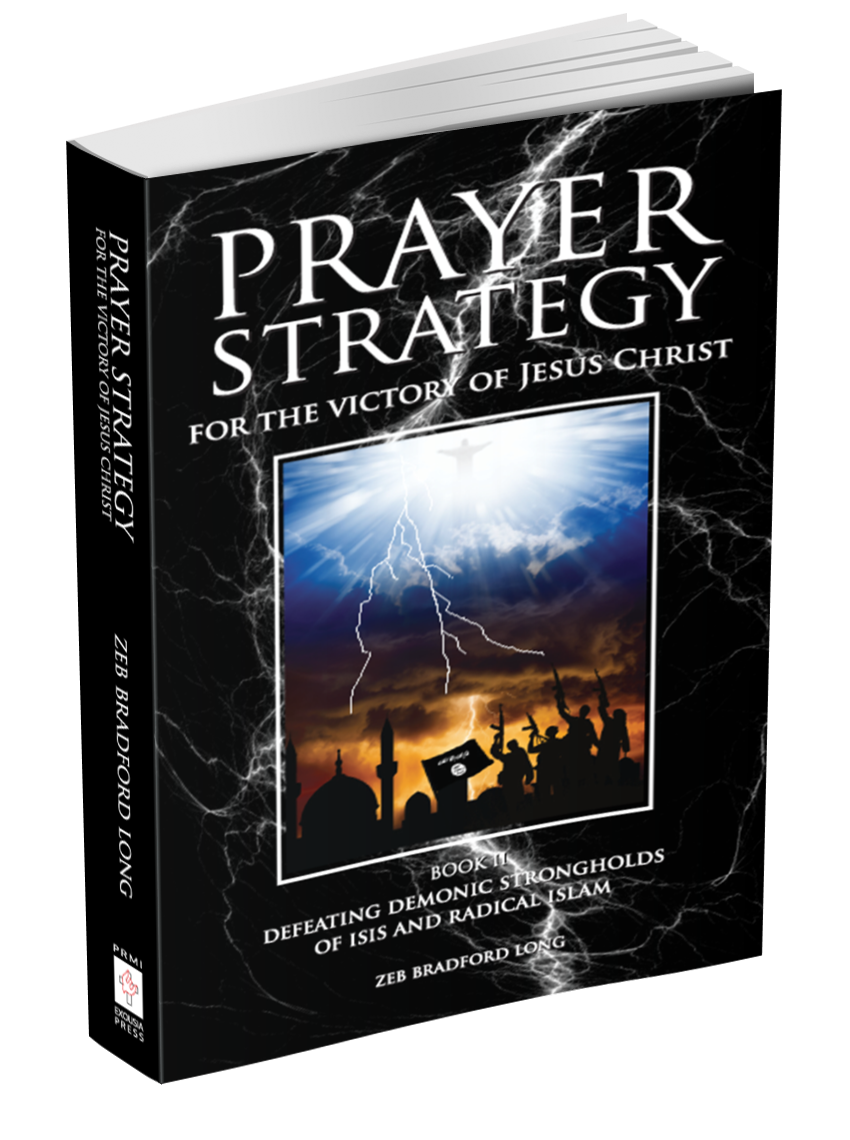