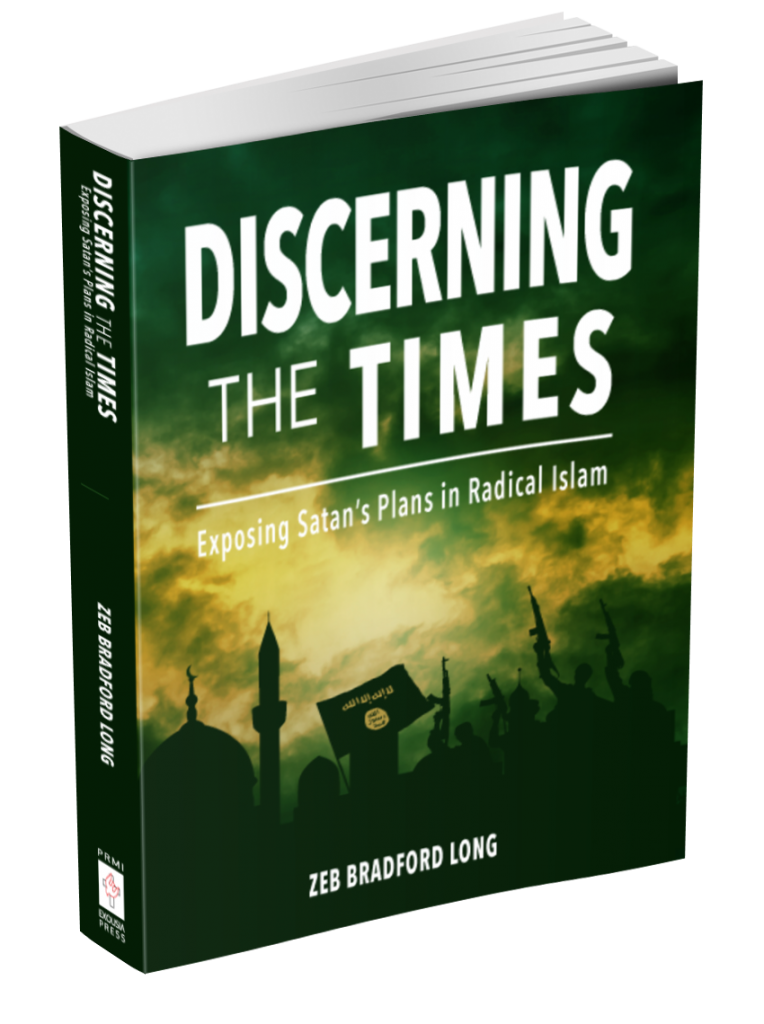 We face a “gathering storm,” comparable to the 1930s when the demonic stronghold of Nazism gained the strength to launch Satan’s strategies to destroy Judeo-Christian culture and exterminate the Jews.

“The gathering storm” is how Sir Winston Churchill viewed the period between the Great War that was supposed to be the war to end all wars, and the outbreak of the even more disastrous Second World War.

Only a few people of that day had eyes to see and could “discern the times.”  Through them the Lord was warning the world—largely in vain—of the impending catastrophe.

For those who can discern the times through understanding of history, analysis of obvious threats, and prophetic vision, we can see in the rise of Radical Islam and in the global situation, that we have entered a time comparable to the 1930s. The spiritual forces of evil and the human movements are converging to provide the means for Satan to make a second attempt at accomplishing his terrible goals which he was previously advancing through Nazism, Stalinist Communism and Japanese Imperialism.

We are now entering another such time in history, a “gathering storm,” in which demonic strongholds are growing in maturity and are obtaining the political, economic, cultural, and military means to unleash Satan’s plans on earth.

Drawing from the words of the radical leaders themselves, the ancient writings of Islam, and Islamic/European history, punctuated with his dramatic personal examples of prayer engagements, Long opens a window for the Church to make sense of what is happening in our day.

From a decidedly Christian perspective, seeing both the natural and the spiritual dynamics of this war, this book is both a warning and the foundation for a call to strategic prayer and spiritual warfare to avert the terrible consequences, which will otherwise fall upon the world.

Available on Amazon in Paperback and for Kindle.

Table of Contents to Discerning the Times